Was a pleasure to edit and help shoot this documentary to raise awareness for PACE along with a few friends from Let’s Talk. Following on from Ripcor: Riding with MAMIL’s in 2014, Richmond 24 follows challenge setting Chris Hall circumnavigate Richmond Park for 24 hours.

Filming consisted of several interviews and actuality before the event, as we wanted to capture the progression and journey leading up to the challenge, as it appeared it’s as much about the training as the event itself. The challenge for us was two-fold – firstly; keeping up with the cyclists through traffic, deers and pitch-black darkness, and secondly staying awake for 24 hours!

We filmed on a variety of camera’s – Canon C100, Sony FS7, FS5, a7s and GoPro’s, and off the back of a scooter and the back of a pick up truck, as well as through the bushes. Keeping the shots steady proved hard, and we utilised high frame rates in part, and the DJI Ronin-M gimbal with the Sony a7s mounted on it to ride along with the cyclists.

Entering the night not only presented the hardest challenge for the riders, but also the hardest challenge for us; there is not street lights in Richmond Park. We had a halogen floodlight which raised the light levels, and with the low-light capability’s of the Sony camera’s we managed to get some worthwhile shots of deers and cyclists. Being in the park to see sunrise was an absolute joy, the hour passed and the crew maximised that to it’s potential, dappling-golden light streaking through the trees and flaring around the lens made for some great images, but the best shots weren’t achieved on the ground. The DJI Phantom 2 was airborne for most of this hour, and it captured some fantastic atmospherical shots with desaturated tree lines and golden colours, and these really help make the film.

Here’s some behind the scenes shots from the shoot, and check out the trailer here 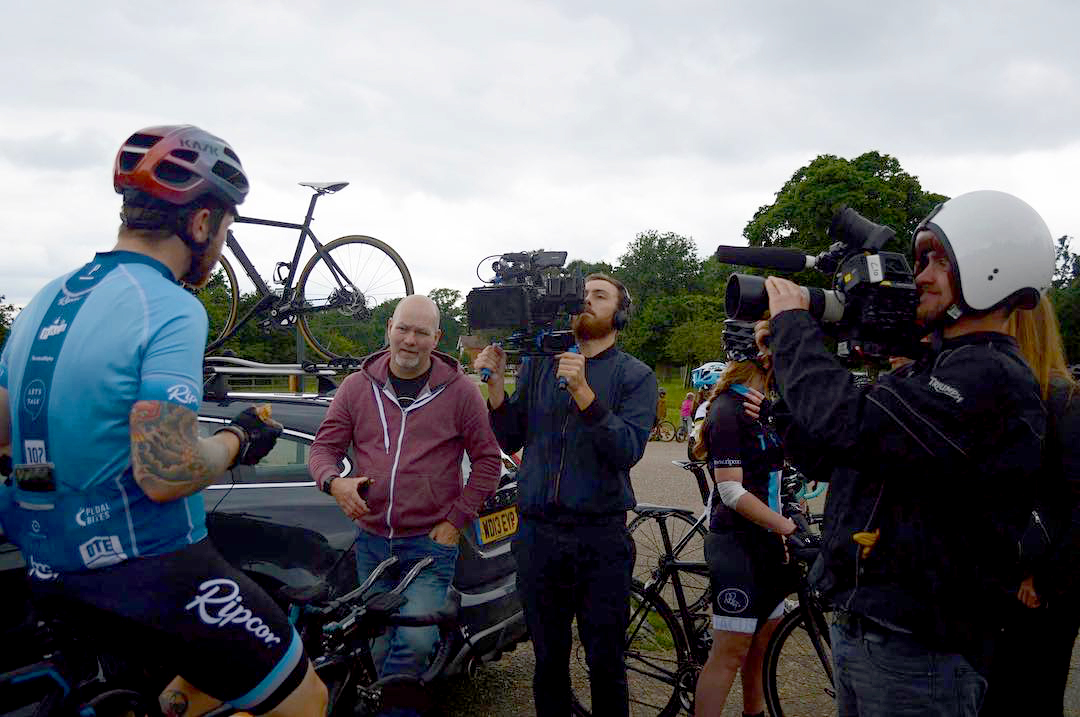 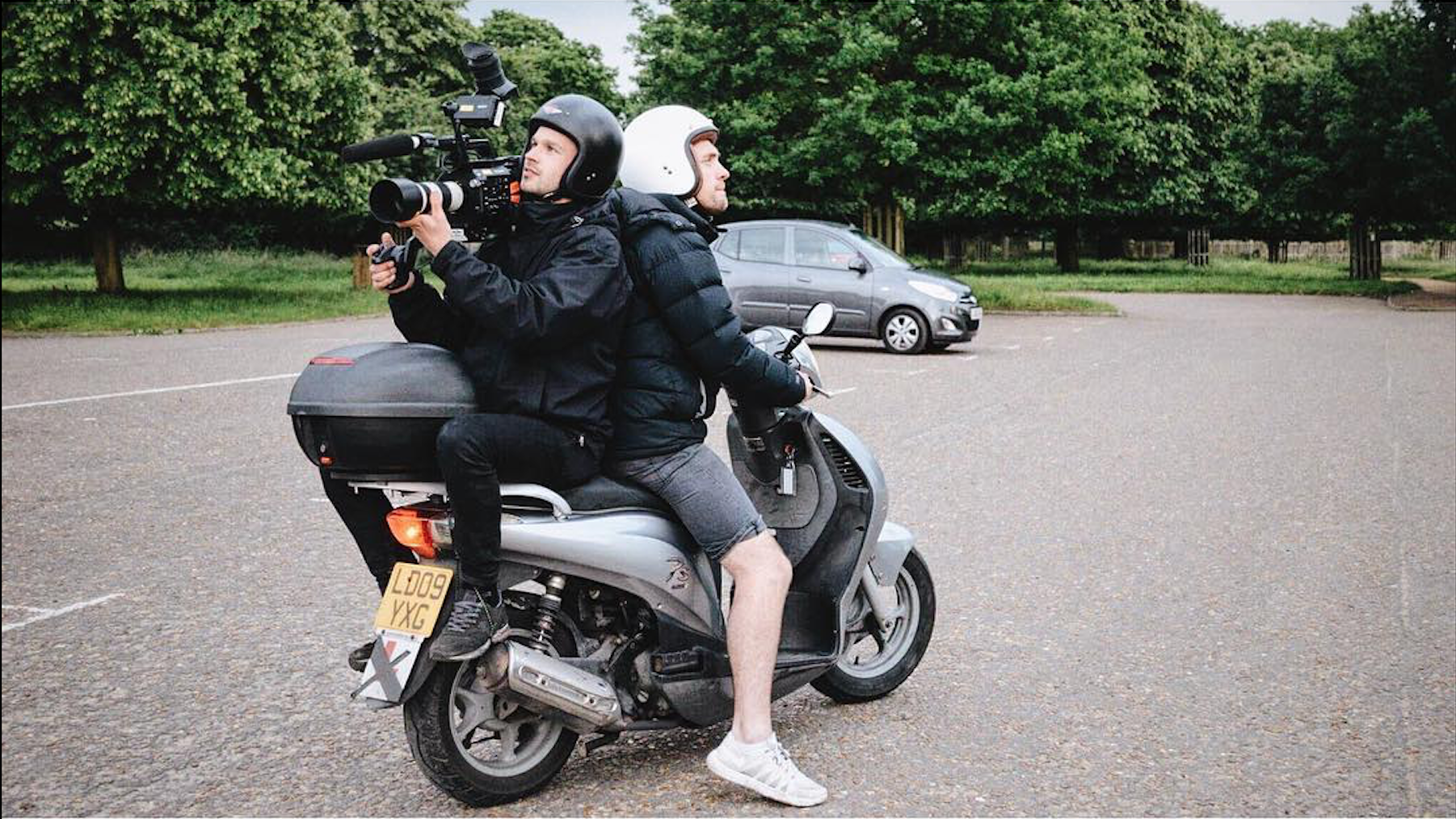 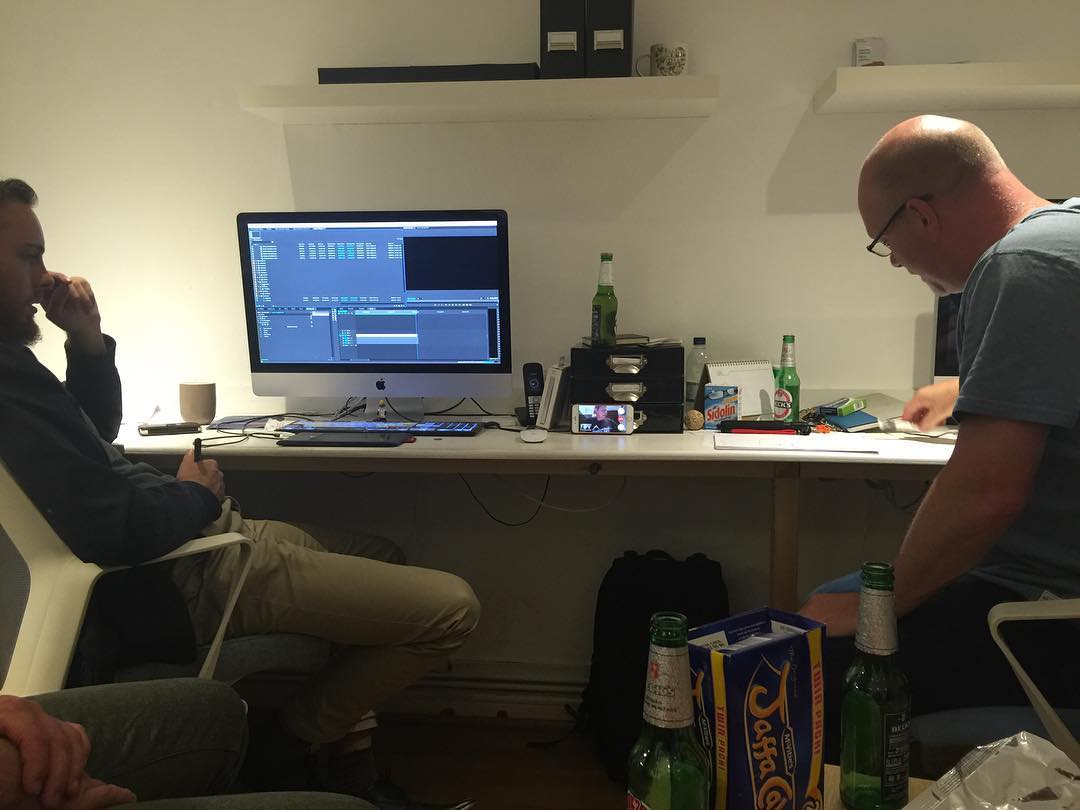 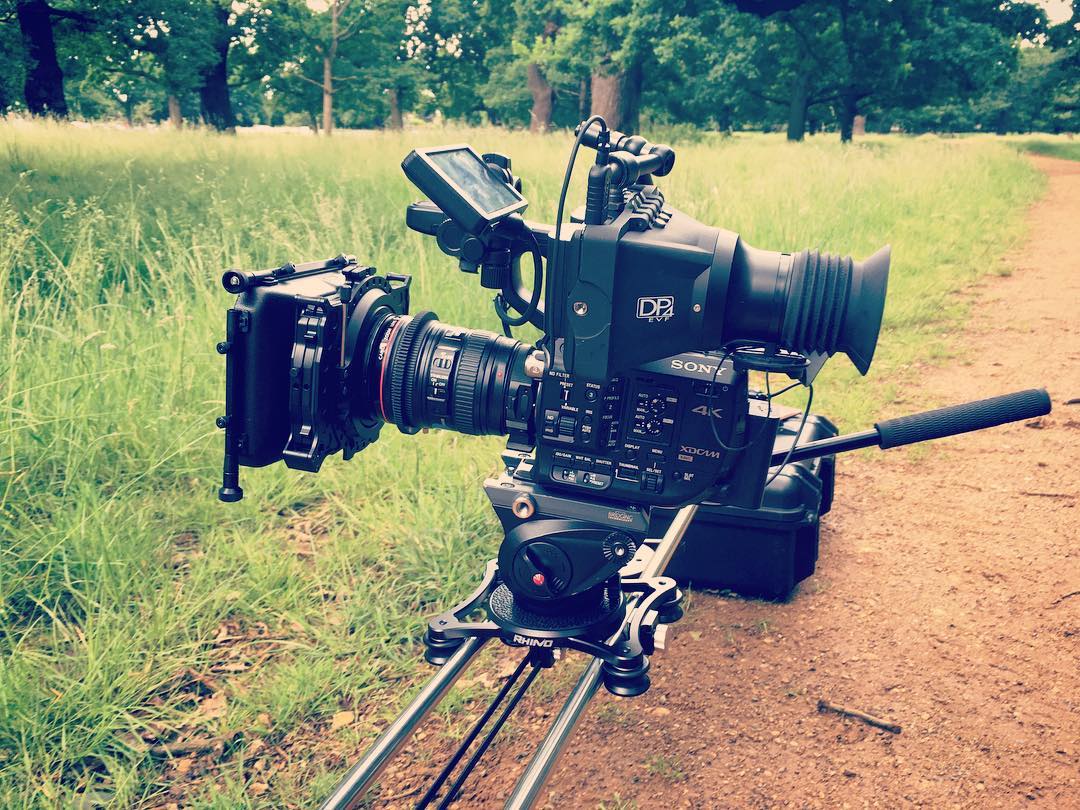 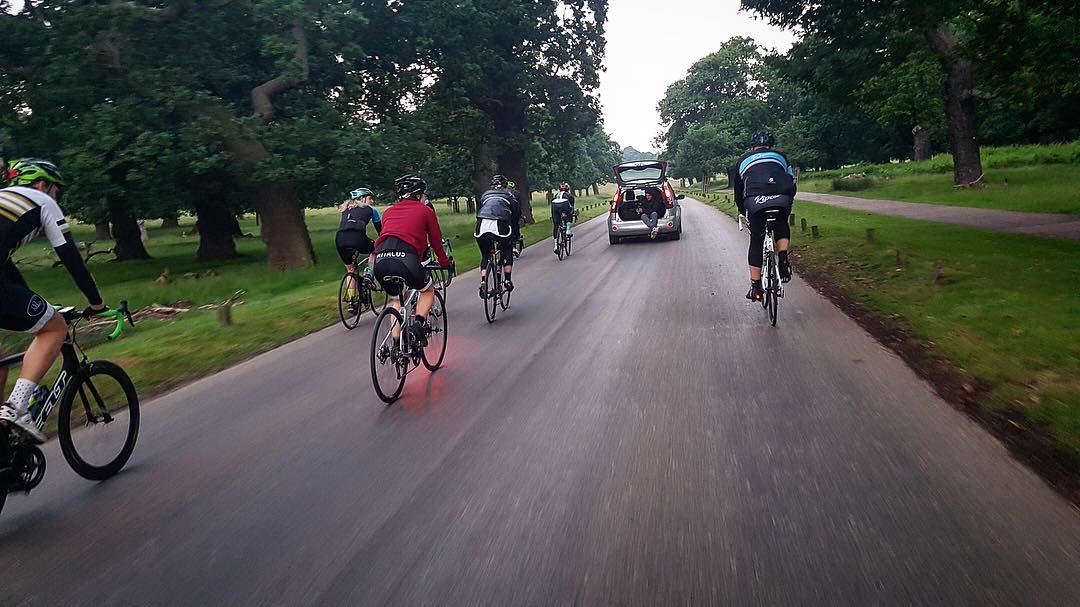 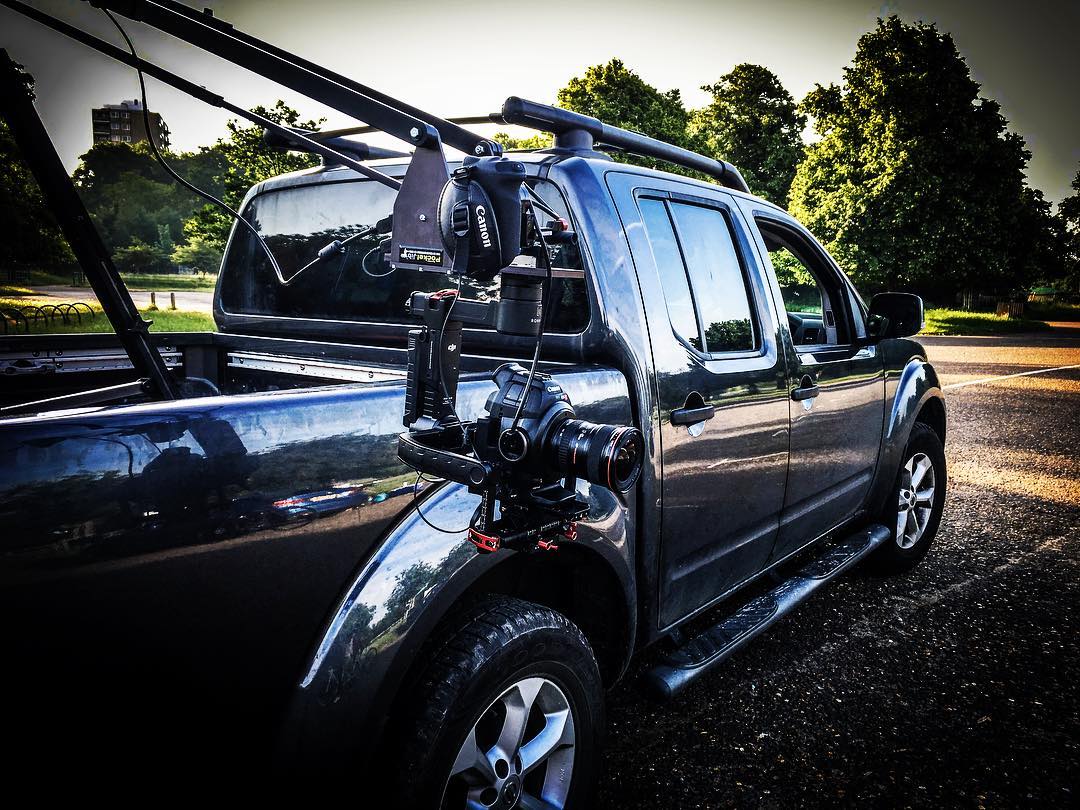 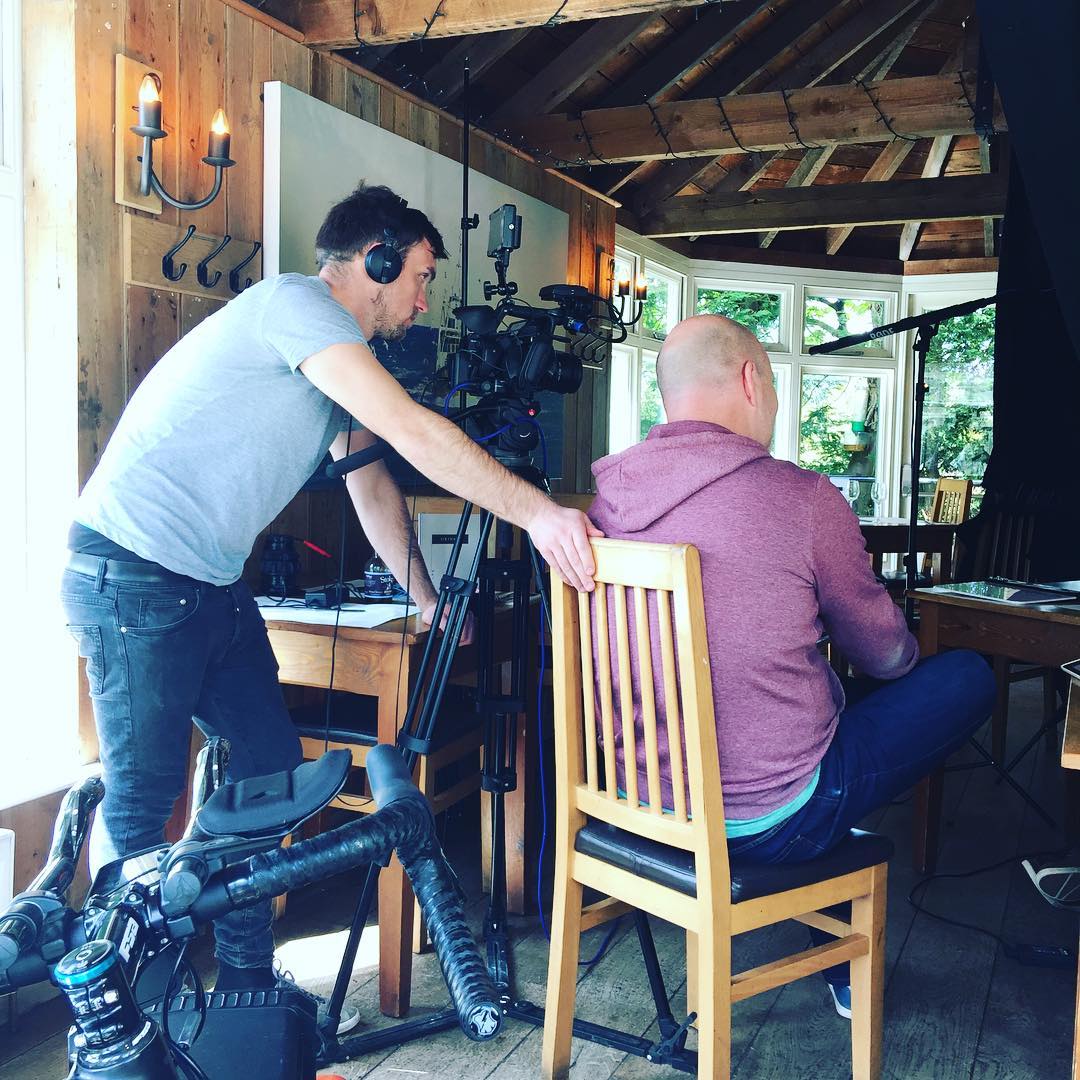 On location: "See Ya Later!"