Had the pleasure of directing and shooting Arron Crascall’s new BBC3 sketch show entitled ‘See Ya Later’ with 2LE Media. Arron has been hitting the social media channels hard over the last 2 years gaining vasts amounts of popularity for his short videos, and the new programme is an extension of just that.

The camera kit was composed of a Sony FS7 with Speedbooster, Carl Zeiss ZF.2 primes, DJI Ronin, Canon 24-105mm, catering for a script with scenes set in 1980’s soap TV show to the latest Hollywood blockbusters. Shooting predominantly in South East, locations included the English Channel, a hospital and a Lincoln Continental Mark V (unfortunately she was parked in Colchester, not Florida!). What we were filming is best shown and not told, so keep your eyes peeled to iPlayer around December time when the should be available, here are a few shots from behind the scenes to give a little taster. 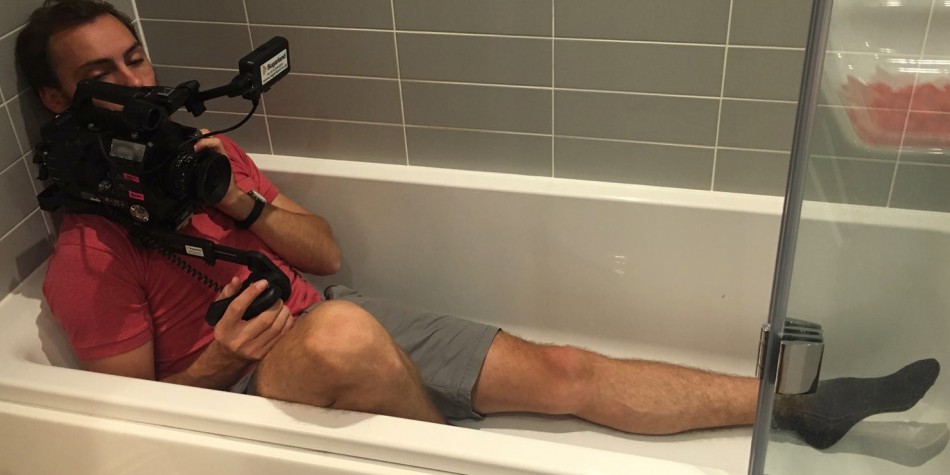 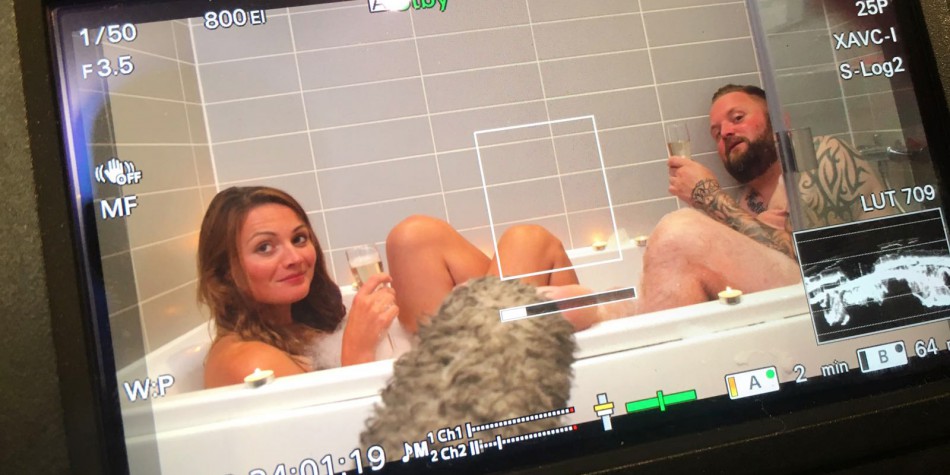 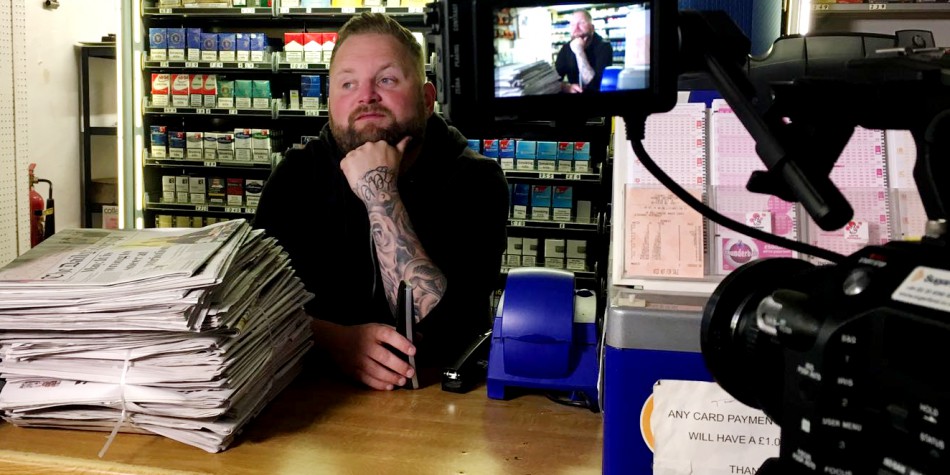 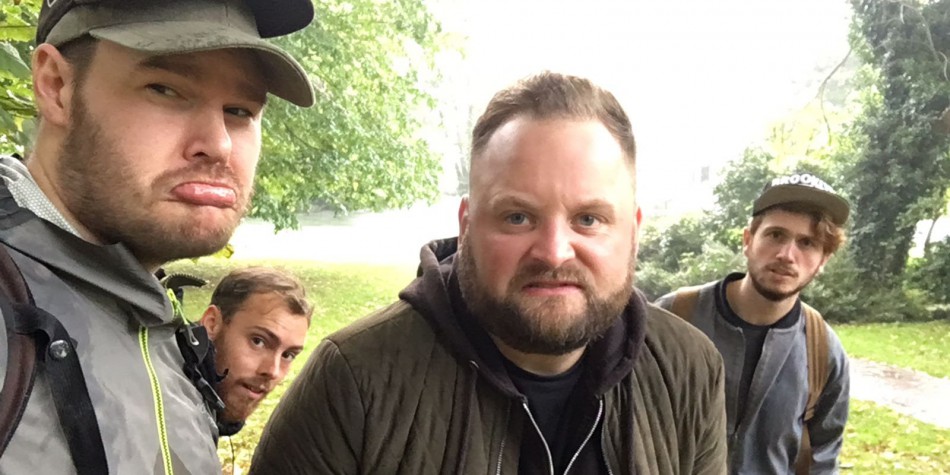 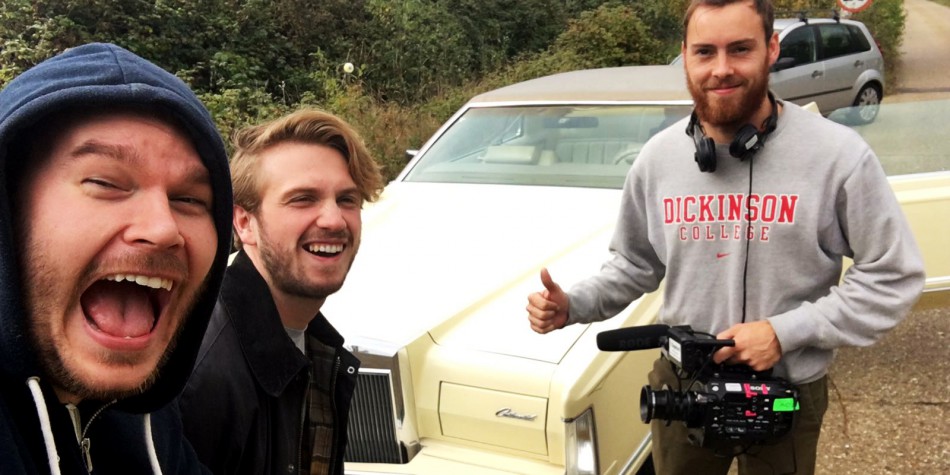 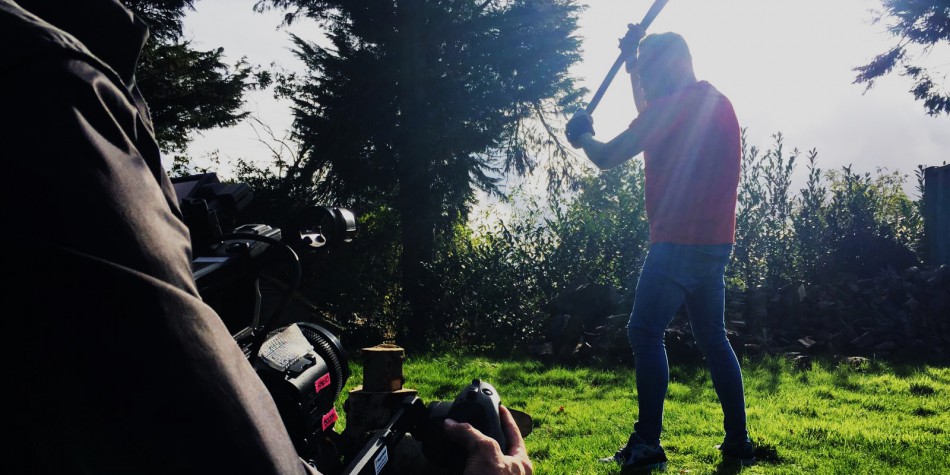 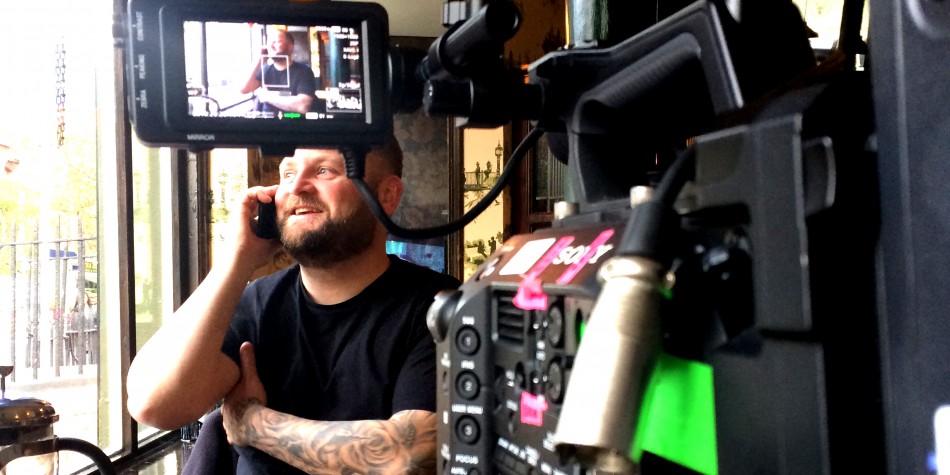